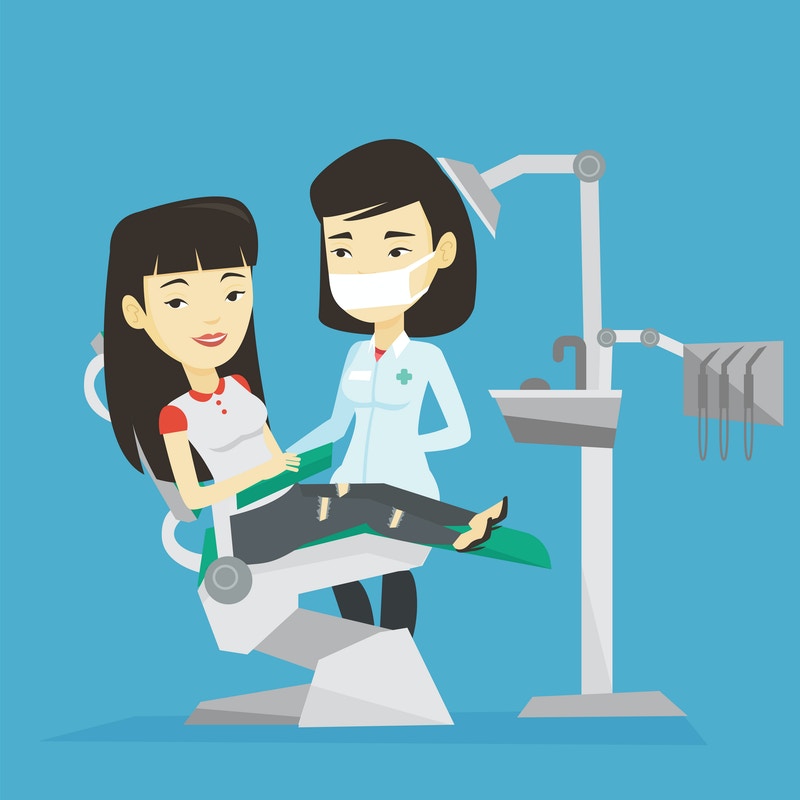 Excellent oral health is a priority for a number of Americans, but even someone with poor oral hygiene understands that dental cleanings, fillings, and oral surgery should only be performed by a licensed professional.

But that didn’t stop Robert ?Robbie? Rheinlander from practicing dentistry in Florida, according to Manatee County authorities. Rheinlander claimed to have been a dentist in South Carolina before moving to Florida to practice, but he was later found to have never been a dentist at all.

Between February 2004 to March 2006 he’d been a licensed dental technician in South Carolina, according to the South Carolina Board of Dentistry. While he was educated in the dental field, his license was not effective in the stat of Florida, and his skill sets were still limited, and he should not have been performing comprehensive dental exams or other dental work.

According to the investigation, Rheinlander had been performing extractions and examinations as well as making dentures in his home or the homes of his patients.

A married couple approached officials after Rheinlander had pulled the wife’s tooth. The couple met the alleged dentist through a mutual friend. He told the couple that he would perform the extraction in the couples home in order to keep costs on the lower side. They paid him in cash. Following the procedure, she was left with a large tooth fragment still impacted which later caused her medical complications.

After some research, officials found that Rheinlander was not a dentist.

The couple introduced investigators to their friend who recommended Rheinlander to them. After meeting with the patient, police learned that the patient had had about 10 teeth removed by the alleged, without local anesthetic, and also made him a set of dentures.

An undercover detective arranged to meet with Rheinlander to discuss dental work, to which the con agreed. Upon meeting on Wednesday, Rheinlander was arrested and charged with practicing dentistry without a license. He was released from Manatee County jail soon after, on a bond in the amount of $1,500.

This high-profile story reminds us to screen our medical professionals in order to determine if they are a good fit. Excellent oral health is very important, but serious credentials are necessary to make sure that a dentist is who they say they are. Read this website for more information.