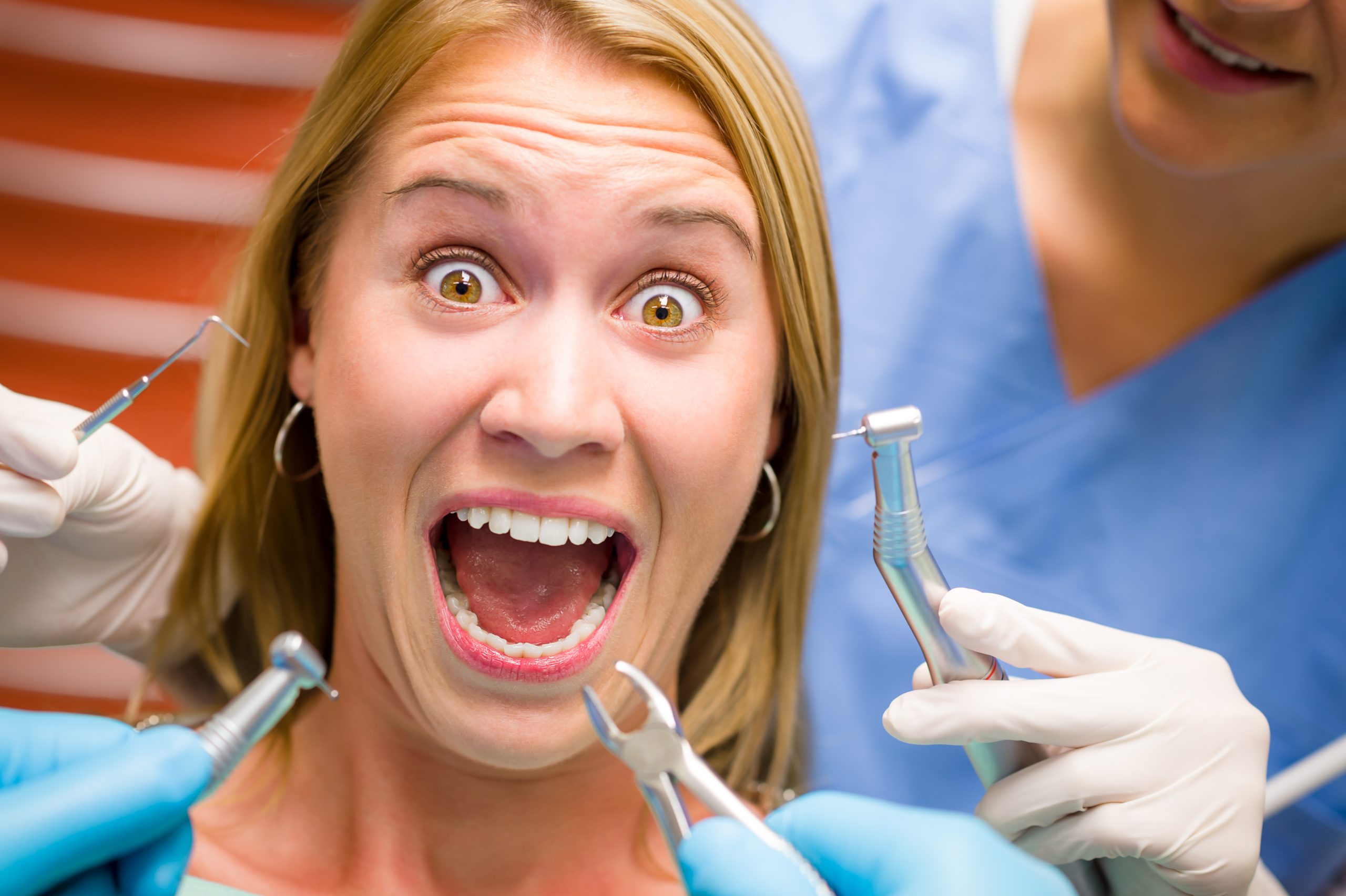 Watching the hilarious mash-up of the 2017 Charity Calendar photoshoot, you might wonder who photographer Henry Schein dotes on in the video of the photoshoot. The dentist’s office set belongs to The Singing Dentist, an actual dentist in the United Kingdom who uses his musical talent and comedic skills to educate the public on matters of oral health.

The doctor received his degree from Barts and The London School of Medicine and Dentistry in 2004. Since graduation, he has worked at Chequers Dental Surgery (GDC: 83802), practicing general dentistry and orthodontics. The doctor specializes in facial aesthetics, sleep dentistry, clear and fixed braces, whitening teeth, and entertaining his patients.

While he has yet to work his hobby of martial arts into a song, his hobbies of music production and DJ-ing go hand-in-hand.
His current musical release, “Virus, Baby,” parodies the Vanilla Ice tune, “Ice, Ice Baby.” Shadrooh works into the lyrics of the parody actual information on how to protect yourself and your family from COVID-19. The parody addresses the multiple strains of the virus and the importance of handwashing, wearing a mask, and social distancing.

His other Internet hits include “Wanna Do Some Teeth Whitening,” a parody of “Wanna Be Startin’ Something” by Michael Jackson, and “Return of the Plaque,” a parody of “Return of the Mack,” by Mark Morrison. Shadrooh has become a hit among the comedy set and Morrison contacted him to tell him how much he loved the parody of the artist’s biggest hit.

The Singing Dentist has appeared on BBC TV and radio, The Mail Online, ITV, The Metro, and numerous local news programs. His goal is to make dental care fun and encourage people’s good health. His goofy expressions, especially his eyebrow raises and dancing eyebrows, as well as his dance routines keep children and adults entertained while the knowledge seeps in through the lyrics. Realizing that a catchy tune and sing-along lyrics can help spread the word about fixing teeth gaps, gum disease, brushing your teeth, how smoking affects your teeth, and how eating too many sweets causes cavities.

You can watch Shadrooh’s videos on TheSingingDentist.com. Let it encourage you to make an appointment for a dental visit at Chequers Dental, chequersds.com. 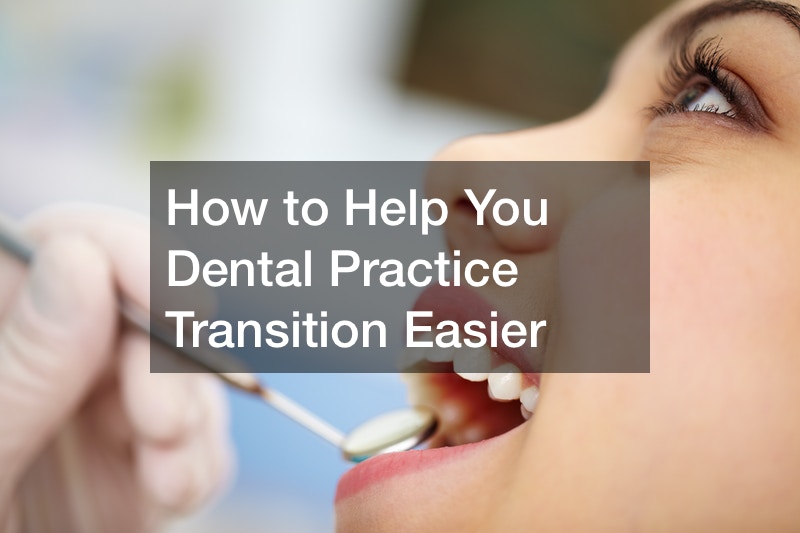 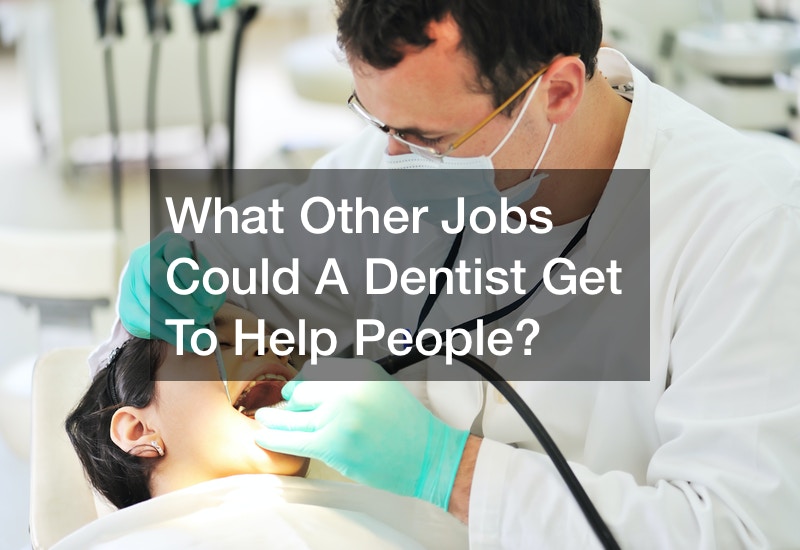 Although a dentist’s job may seem to be restricted to performing simple tasks such as giving people braces, dental bridge, and pulling teeth, they can do much more. If